A line-up of stars and cars contesting the upcoming season took will be at the Kwik Fit BTCC stand, the perfect place for fans to get up close to the show’s star drivers and to catch a first glimpse of the 2020 metal set to compete in the exciting upcoming season.

Autosport International also played host to a number of the series’ leading drivers, including reigning champions Colin Turkington and team BMW who were recognised at last month’s Prestigious Autosport Awards with readers voting for the Northern Irishman as National Driver of the Year and Team Principle, Dick Bennetts, winning The Gregor Grant Award for lifetime achievement in Motorsport.

The engine's are already revving for 2021, so sign-up to our newsletter to get the latest BTCC announcements. 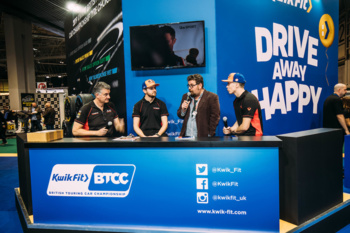 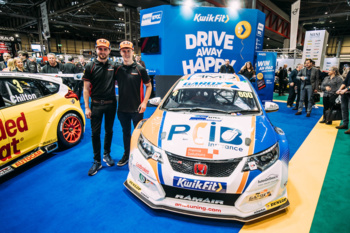 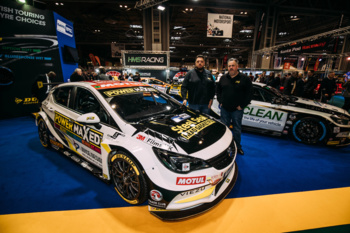 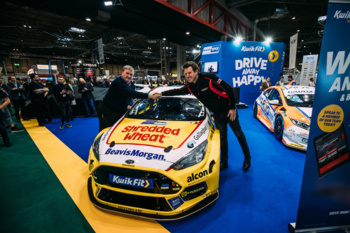 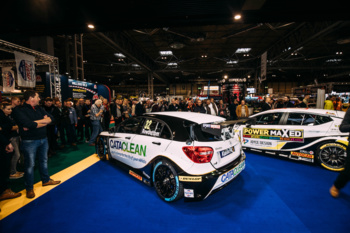 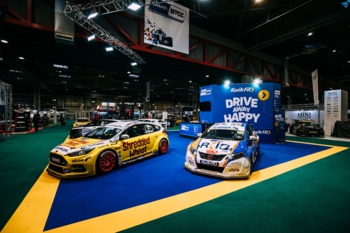