Whether you prefer rally, rally cross, street, oval or circuit racing, you’ll find it all at the NEC that the DiRT Rally 2.0 World Series is taking place, as well as the latest round of the Le Mans Esport Series.

Motorsport Games and Autosport International are excited to be at the forefront of the most accessible Esports tournaments in the world. Across the weekend, public fans experienced life at 200mph – taking the wheel across a great selection of gaming experiences.

Motorsport Games showcased professional Esports events on the live stage, while simultaneously livestreaming online. Teams of three will battled it out in a two-hour endurance race to win a golden ticket to the Le Mans Esports Series Super Final in the ‘Pro Teams’ category.

Meanwhile, the very best rally and rallycross gamers will line up for the DiRT Rally 2.0 World Series finals on Sunday afternoon to compete for $10,000.  No excuses – elite or amateur, there is a race for you at Autosport International Show! 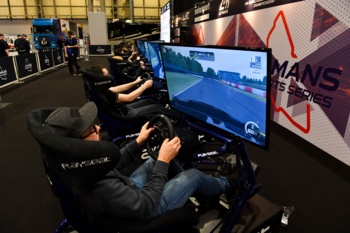 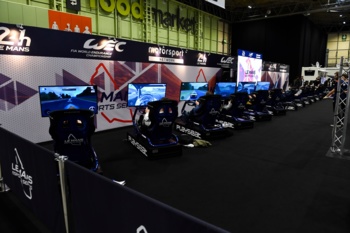 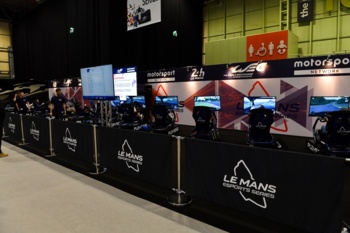 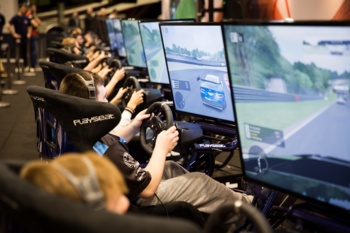 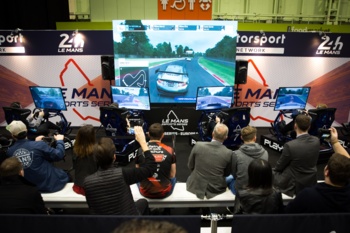 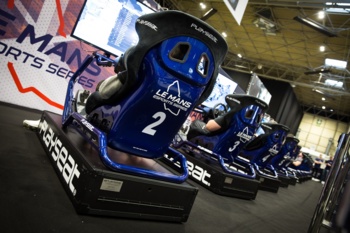