The Live Action Arena hosted an incredible line - up of high octane action in the UK’s largest indoor race track for the 30th edition of Autosport International. Every year it provides one of the highlights of the show, located in Hall 5 of the NEC and seating 5000 racing fans, the Live Action Arena is a unique experience. Described accurately as “petrolhead heaven” it’s an intense 60 minutes of thrilling entertainment that offers an unrivalled variety of racing action, driving demonstrations, record-breaking stunts and celebrity appearances.

The diverse world of motorsport was brought to life with 4-wheeled motocross, in the shape of SXS racers.
Autograss racing stars, who slide around tight muddy circuits demonstrated their talent tackling the laps of the Live Action Arena. The driving skills of Britain’s top rally cross drivers was a sight not to be missed as they raced around the Live Action Arena in the nimble and rapid Legends racers.

The NEC is a venue that normally reverberates to the sound of rock music, but that was eclipsed by the sound of BRISCA Formula One stock cars with V8 engines putting out over 700 horsepower.

Turning up the volume to a crescendo with the fastest indoor drag race. Capable of covering a quarter-mile dragstrip in around eight seconds at 170mph with acceleration faster than a fighter jet, fans found out exactly what it can achieve indoors... The hour of thunder climaxed with a spectacular finale featuring the talents of the World’s top stunt stars and showcasing the work of Mission Motorsport, the armed forces motorsport charity.

Hosted by Sky F1 Lead Commentator David Croft and YouTuber Miss Emma Walsh, this sensational spectacle is a must-see for all petrolheads.

Disclaimer - The images seen on this page are from previous years. 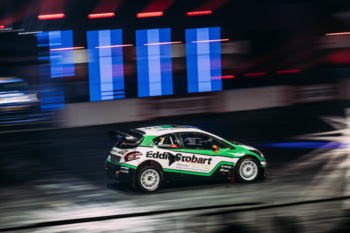 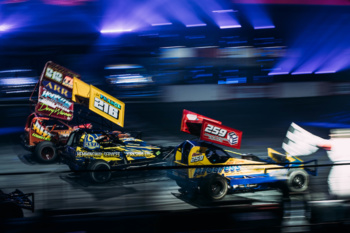 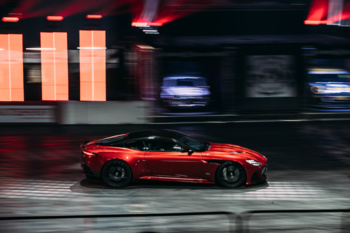 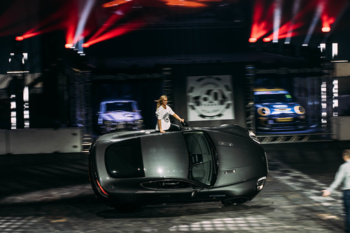 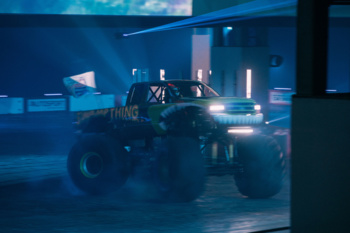 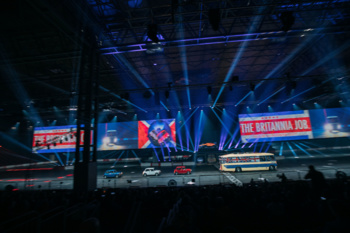