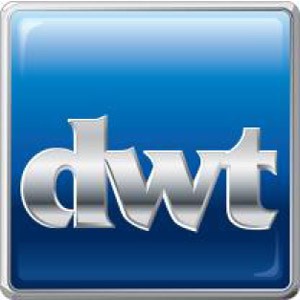 As children, David Wilson and brother Tony loved the excitement of the brand new cars in their grandfather’s South London showroom. Both followed their father into the family firm on leaving school. David started work on the shop floor, selling the day’s leading brands, Austin, Morris, MG, Lotus and Triumph, to name but a few. Their father, Leslie, had already invested in the leisure boom of the late 1950s. Over the next few years the family firm – Wilson’s became one of the top UK suppliers of motor caravans, with branches in Castle Donington, Bradford, Epsom and Brixton. Wilson’s hosted the caravan exhibition at Woburn Abbey in 1969. Armed with this broad experience David set out on his own, establishing his own business – David Wilson’s Trailers. By 1984, David recognised a new strand developing in the trailer market – the use of units to take information out to the people. DWT was tasked with helping to spread the word on the proposed Channel Tunnel, using an exhibition trailer to show train routes and development schedules throughout the Kent villages. A similar exercise followed a few months later, when BP took over the operation of oilfields in Dorset. A year-long roadshow was operated by DWT on the international company’s behalf, taking information to local people.