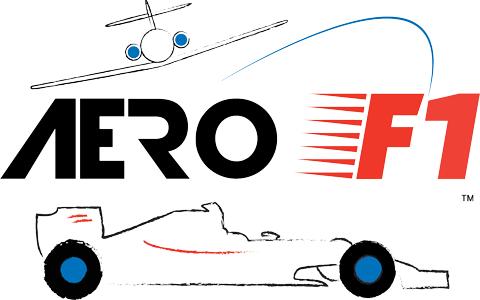 In 1999 Ivor Goodwin and David Hollins founded Motorsport Executive, a boutique search company based in the United Kingdom. Ivor Goodwin is a 30+ year’s global aviation and motorsport veteran, David Hollins is a 25+ year’s high performance engineering executive search veteran. From the outset the target client market was all upper level motorsport formulae, with most clients coming from within Formula 1. In 2004 the company opened its first office in the United States; in 2013 Asia office in Malaysia opened. Increasingly recruiting was out of Aerospace into Formula 1 and motorsport generally, this high tech synergy eventually lead to recruiting into aerospace. In 2015 the next logical step in the evolution of the search business was to rebrand to AeroF1.