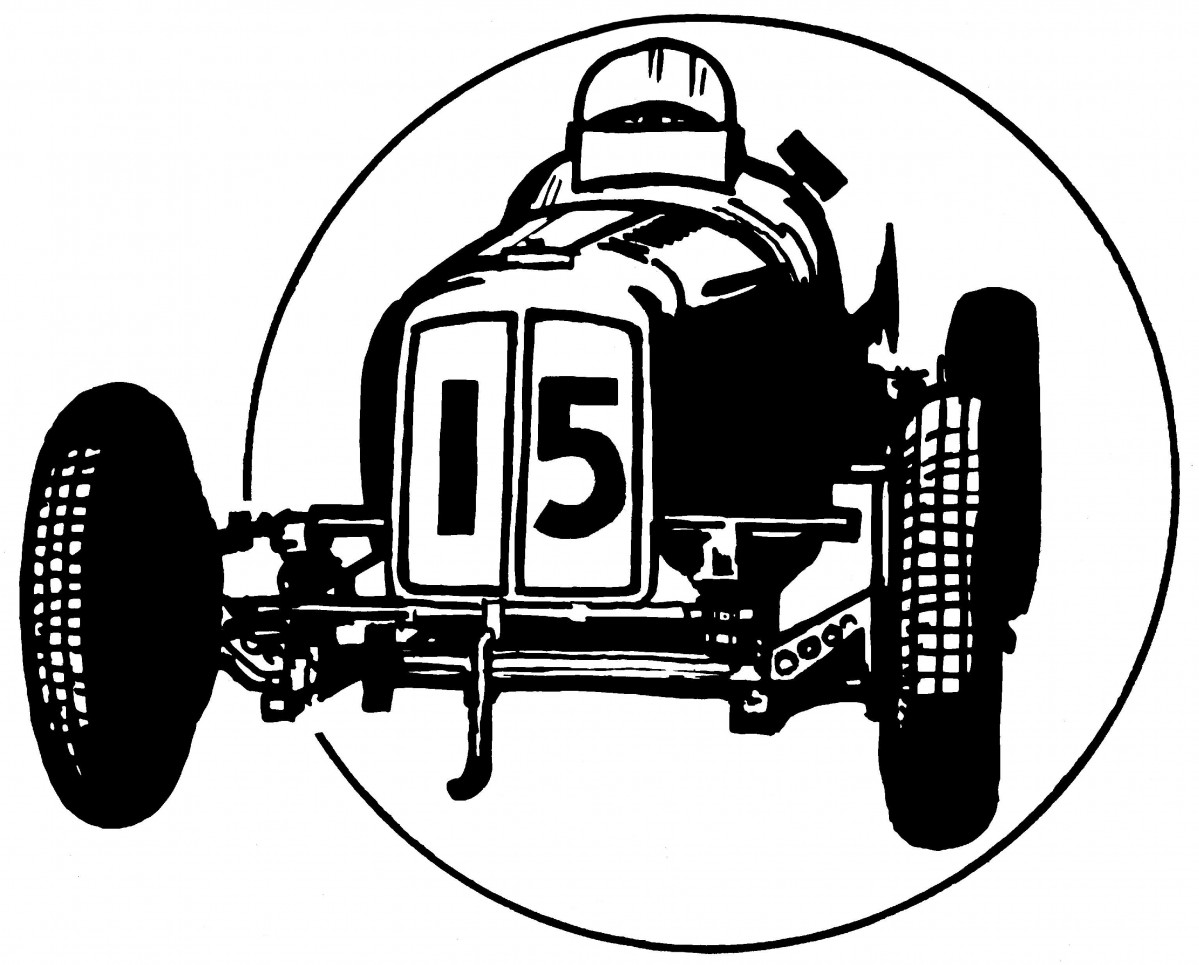 Our classic car restoration firm of Rees Brothers was founded in 1921 by Jack & Ivor Rees in Aldershot, about 15 miles south-west of London. In those days following the end of the Great War, we concentrated on maintaining, repairing and re-spraying cars and commercial vehicles (including the many war-surplus ex-military vehicles then being sold off), for the new generation of motoring public made aware of the advantages of mechanical transport by the War itself. Through the 1920's and 30's, we serviced and repaired many of the great classics that we now restore. Following the retirement of the 2 Rees brothers in the late 1950's, the firm was run by Dudley Gahagan,a great classic car engineer & enthusiast who owned the ex-Arthur Dobson ERA racing car (R7B) that features in our logo today. In 1980 Andrew Child (a Chartered Engineer) joined the firm as a Partner. In 1986, redevelopment forced us to move our workshop from Elms Rd to larger premises in Gordon Rd, a total distance of about 400 yards! Dudley never retired and kept working until his death early in 1997 at the age of 76 years. After Dudley's death, Andrew continued a sole Proprietor until another move was made to better workshops in 2014. We moved back to the other end of Elms Rd, our original home, and another 400 yards or so! At the same time, in order to cope with the general expansion of our company, our skilled workforce and the range of services we offer, we became a Limited Company.