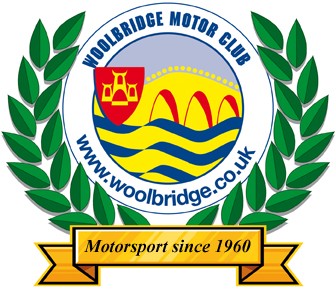 The Woolbridge Motor Club is based in and around Dorset and was formed in 1960 by employees of the Atomic Energy Establishment at Winfrith, and the Army Gunnery School at Lulworth. An ancient bridge in the village of Wool, mid-way between these two establishments, gave the club its name, and is featured in the club’s badge. In the early years, the club promoted road rallies, then autocross, and speed hill climbs from the late 1970’s. We are now one of the largest clubs in the South of England with about 500 members. We also have a thriving four wheel drive section of the club, which put on a series of events each year, these are a more difficult form of car trials to fully test the off road capabilities of their vehicles. In addition to our own events we provide marshals to help run other events, including a round of the national stage rally championship, and a section of the MCC Classic ‘Exeter’ trial each year. There is also an active social calendar, involving a number of skittles matches and quiz evenings with other motor clubs and motoring bodies, film or video shows, treasure hunts, and the annual Dinner Dance and Awards Presentation evening in December. In addition a monthly club magazine is published and posted to members.